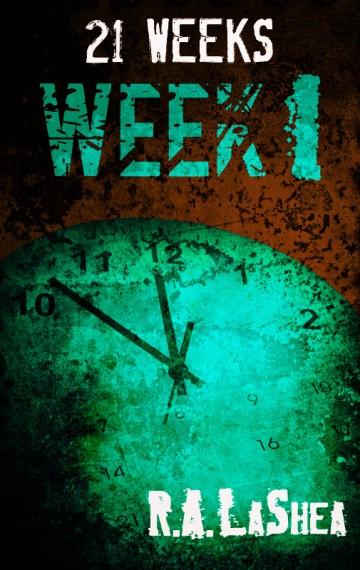 Beck Nash arrives in the Las Vegas Metropolitan Police Department’s Homicide division with a shaky reputation and a lot to prove. Her first moments a disaster, she gets the chance to redeem herself with her first murder investigation and a sympathetic new partner.

Trying to adjust to the mold, and no idea how she’s going to adapt her questionable investigative techniques to her new position, Beck’s only goal is to make it to week’s end. But as shocking as the first day of her first week in Homicide turns out, it will be nothing compared to her last.

21 Weeks is a fast-paced police procedural thriller series that ramps up in intensity with each victim that falls until its explosive final week.