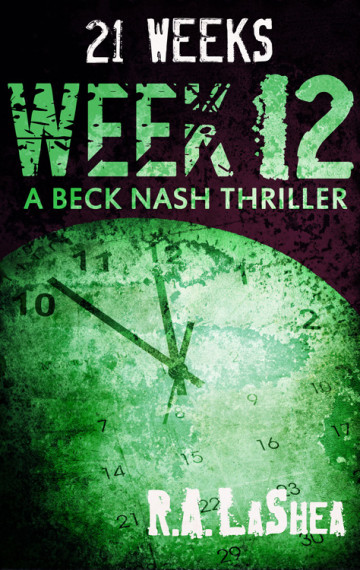 With new information regarding the killer’s pattern and old murder scenes, Detective Beck Nash and team have some idea where their killer might strike next. Focusing their attention on a swanky strip club near The Las Vegas Strip, nothing can prepare them for how the killer’s next murder plays out.

21 Weeks is a fast-paced police procedural thriller series that ramps up in intensity with each victim that falls until its explosive final week.